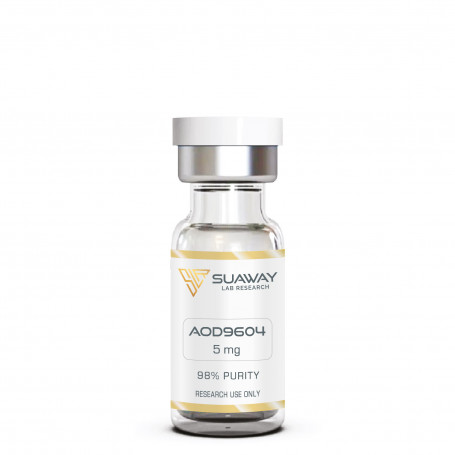 AOD9604 is a modified form of the hGH fragment 176-191 peptide that has a di-sulfide bridge (hGH). AOD9604, a substance that was first created as a lipolytic (fat-burning) agent, has shown promise in trials of cardiac disease, osteoarthritis/cartilage repair, and metabolic syndrome. In animal research, AOD9604 promotes lipolysis and prevents lipogenesis, which are two processes that break down or destroy fat.

- May help with bone and cartilage repair, especially when used with the peptide BPC 157

AOD9604 is a modified form of fragment 176-191, which is itself a modified portion of human growth hormone that is smaller than the original fragment (HGH). Because of its lipolytic (fat burning) capabilities, AOD9604 was at first conceived of as a potential treatment for obesity. This peptide is highly prized due to the fact that it does not have any effects other than the burning of fat. Because it does not seem to impact levels of IGF-1 or insulin, it is not a risk factor in the development of glucose intolerance or diabetes. There is also no indication that the body generates antibodies against AOD9604 due to the fact that it has a structure that is sufficiently close to HGH to prevent it from eliciting a response from the immune system.

An analogue of human growth hormone (HGH) was the first focus of research and development for the fat-burning compound AOD9604. In Australia, Phase 2b clinical trials were successfully completed, with the medication being tested on 300 obese participants. The findings of the study, in which the peptide was given as a single dose once daily for a period of 12 weeks, showed that the treatment quadrupled the rate of weight reduction when compared to the placebo and that the rate of weight loss was stable throughout the trial period. This second aspect suggests that resistance to the peptide is unlikely to develop, and that therapy over a longer period of time would result in even bigger reductions in body fat percentage.

Research conducted on mice that have a hereditary predisposition to obesity suggests that the beta-3 adrenergic receptors that are present on white fat are not the sole mechanism via which AOD9604 exerts its effects. At first, it was thought that the peptide attached to these receptors and enhanced the rate of metabolism in fat cells, so switching the cells from a state in which they stored energy to a mode in which they used the energy. It has been discovered that administration of AOD9604 results in weight reduction even in mice that are deficient in the receptors in question. Even while the beta-3-adrenergic receptor most certainly plays a part in the fat loss that occurs as a result of AOD9604, there must be at least one additional mechanism that is also in action. Apoptosis in white fat cells could be induced by AOD9604 in a roundabout way, according to one school of thinking.

According to the findings of several studies conducted on rats, administering injections of AOD9604 directly into arthritic joints may have a synergistic effect with other treatments, resulting in a reduction in pain and disability as well as an improvement in quality of life. Changes in both the macroscopic and macroscopic structure of cartilage in the affected joints indicate that AOD9604 is effective in treating the root cause of osteoarthritis and may work as both a treatment and preventative. These changes were observed in both the gross clinical exam and the microscopic structure of cartilage in the affected joints. Even while AOD9604 is beneficial on its own in decreasing joint dysfunction, its use in conjunction with other treatments yields the best results. It is unclear how the synergy is produced; however, more study using the peptide may uncover new routes for increasing cartilage formation, which is a clinical issue that is notoriously difficult to solve.

There is evidence to show that AOD9604 has favourable effects on the heart that go beyond its capacity to lower fat load. This is in addition to the fact that fat reduction and weight loss both directly reduce the chance of developing heart disease. It is hypothesised that the peptide may have a direct impact on the metabolism in such a manner as to decrease problems apart from the effects that it has on obesity. It is not unheard of for some medications, such as pioglitazone and acipimox, to lessen the metabolic problems associated with obesity without really treating the obesity itself. It is believed that the secondary mechanism via which AOD9604 induces fat loss, the one that is independent of beta-3 adrenergic receptor activation, may have a role in improving metabolic metrics even as it accelerates fat loss. 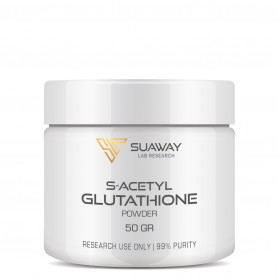 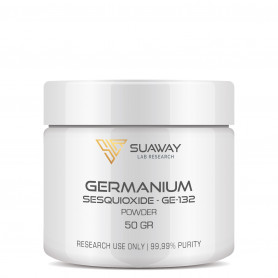 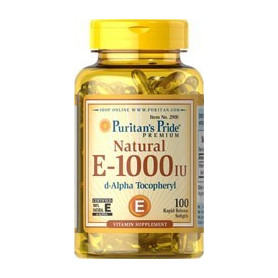 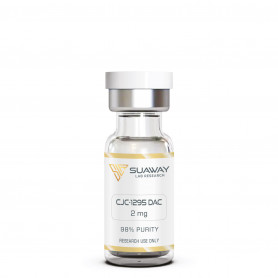 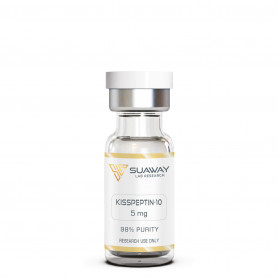 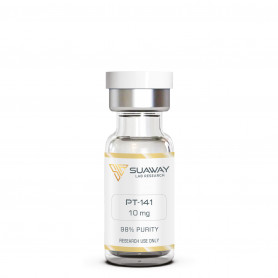 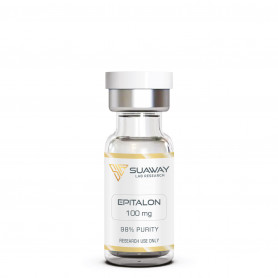 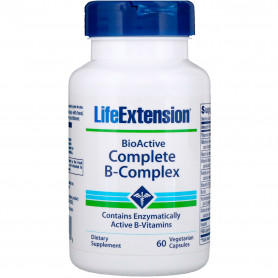 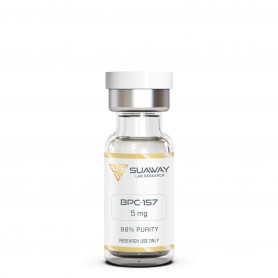 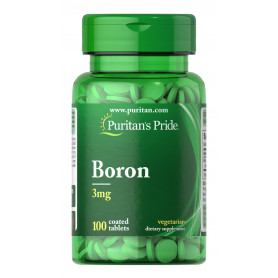